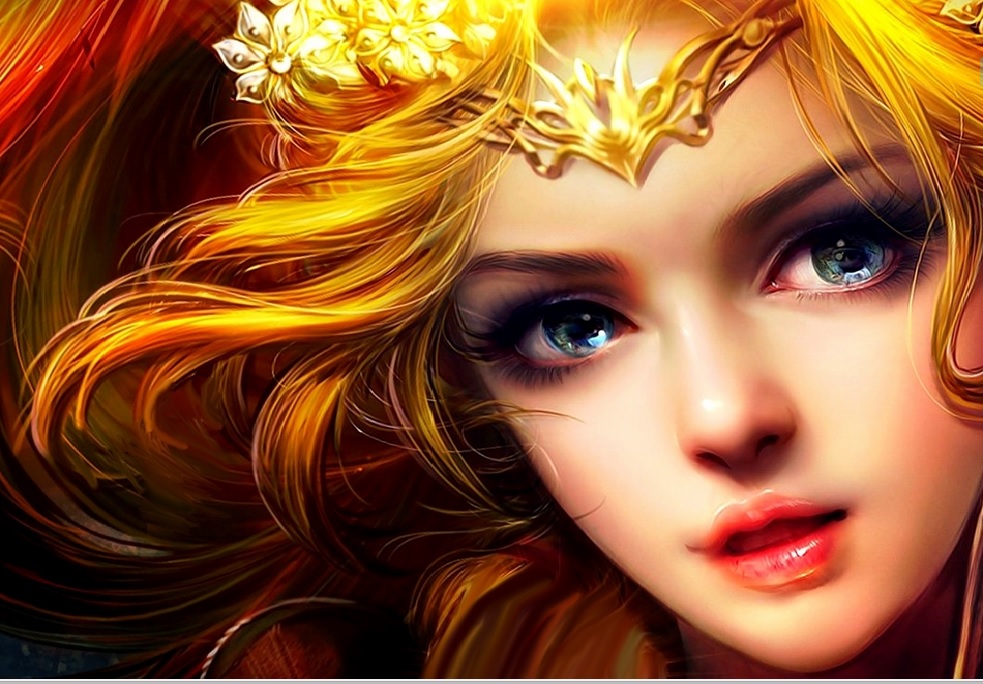 Announcement:
(i) (next few weeks or not) This post will be updated up to August 2014 Patch (Chill of Luneska Expansion, likely last cycle of 1.5.1). If you are looking for the Original Title Guide (New Horizon, and before), scroll down to check the next post.
(ii) I will NOT be updating this thread in the near future. Currently retired from the PWI servers. If you need to find me for any reason, I'm currently PK-ing all day on the most epic private server under ign 'Magnanimous'.
(iii) There is 11 'working' Seal Quest Line, 6 added in April Patch, 5 in August.
(iiv) If you have confirmed a title, you may post to indicate localised Title Name, Stats, Color (if any) and corrections (if any).
(v) Alternative Source (if you ever need to double check): PW Database (Chinese Version)
(vi) Credits, as usual, goes to the PWI community and to everyone who decided to share their findings on this thread.
(vii) Feel free to copy and share the all the information found on this guide, but don't be a douche by claiming it as your own or trying to sell it for coins, nudes or stuff. >

-Broken-(ix) Pick up the next quest from the same location or at (236 842). Find the Scarecrow to summon "Yellow Stone Guards" (237 839). Collect 6 Emerald Sword Fragments from the 'Yellow Stone Guard' -Broken-(mobs only spawn once at server reset. The quest to respawn the mobs seems broken for now]. Find Konsun Tann at Camp of the Intrepid (257 816) to turn in the quest. [Seal Destroyer](+11 accuracy)
(x) Destroy the seal of Boundless Grasslands (288 816). [Son of the Prairie](+7 evasion)

Obtaining Titles: Introduction
Titles can be obtained by completing quests (click on the dagger icon on the top right corner to get the quests). Upon completion of those quest, open character screen, click on Title List->Title List and you can select any available title that you wish to wear next to your character name.

There are several Quest Chains, each having a specific seal. Completing each quest awards a specific title. You gain additional stats immediately after obtaining the title. There is no need to equip the titles to get the bonus stats. All Stats are cumulative, permanent and are enhanced by buffs, stats, passives and other multipliers. Advanced instances, like AUE, Nirvana, Warsong as well as special events also have title quests.

Tracking Title Quests & Kill Counts:
Tracking the title Quests can only be done by clicking on Quest->Show/Hide->Click on the 3rd tab (title event). (Kill counts doesn't appear on the regular quest menu)

1. Seal: HarshLands
Getting Started: Click on the dagger icon on the top right corner of the screen to open up the title quest menu. Select the first quest, and click on challenge. This will give your first seal.
(i) Find the Duke, wandering around in arch. [Pathfinding Master] Use the character menu (C -> Title) to equip/unequip it next to your name (under title list)
(ii) Find a pile of rocks (519, 688) next to a Master psychic in the northwest corner of arch. A new title quest will pop up (click on the flashing dagger icon to take the quest). [Omniscient Seer]
(iii) Quest will automatically teleport you to the Hashlands (108 1003). Click on the flashing dagger icon to take the quest first. Kill 20 'Vengeful Troop Night Stalker', 20 'Vengeful Troop Dead Walker', 10 'Vengeful Inferno Chariot'. (Important: scroll up to see how to track the kill counts)[Fiery Vanguard](+3 phy-att)
(iv) Go to snowy village (148 959) to pick up the next quest. Stand next to the Seal at 177, 952 to finish that quest. [Private Investigator]
(v) Go back to snowy village (148 959), get the popup quest. Kill 50 'Florafangs'. Turn in at Frost Adventurer (153, 965). [Herbicidal Maniac](+5 mag-att)
(vi) Fly towards the entrance of Frost Covered City. A normal quest will pop up at 120 971 (25), asking you to go inside. (Optional. If you cannot find it, check your normal quest list for 'investigate frostcovered city', that's the quest. If you still cannot find it, make sure you have the previous title, and jump straight to the next part)
(vii) The previous quest will autocomplete as you teleport into Frostcovered City. The next quest will popup as you go up the ramp (next to the 1st shade, 418 529), ordering you to collect the Rebirth Stone from the Phoenix boss. [Frost Covered Enforcer](+9 phy-def)
(viii) Go close to the entrance of Eden, (163 992) or (162 994) on the ground, just next to the Entrance on the ground, you will get a normal quest asking you to go inside. (optional)
(ix) Go inside Eden. Clear up to 'Phlebo'. The spot is right next to the pillar of duty (381 594) to get the quest.
(x) Dig the conjuring table behind 'Phlebo' (385 589). [Head Hunter](+20 accuracy)
(xi) Go outside of Eden, find the altar (208, 996) to get the next quest. Quest make you wait 5mins. [Heaven's Friend]
(xii) Break the Seal: Harshland (177, 952) [Star of the Harshlands](+12 evasion)

4.a Seal: Frozen River, Challenge Quests
(i b) Go to 236 934 for the pop up quest. Kill 'Deiciter Black' (Mini World Boss, Spawns right after maintenance, Will be Camped by competitive players, Very long respawn time, No confirmed Respawn time, -used to respawn every day~ish, but most people has indicated its much longer than 1 day-) [The Bravo] (+9 mag-def)
(vii b) Go to 285 960. Kill 'Watcher of Chasm' (World Boss, Spawns right after maintenance, Used to spawn after 4days~ish, Will be Camped by players). (This quest is unlocked after completing Guide of Life) [I Hate Doggy Eyes](+12 evasion) {Previously: Chasm Champion}


Question: What to do with the Seal? It blocks space in my Inventory.
The Seal item is not required to find or complete the title quest. The seal only gives tips on where to find the title quests. There is currently no other known use of the seal. You may npc them at anytime.